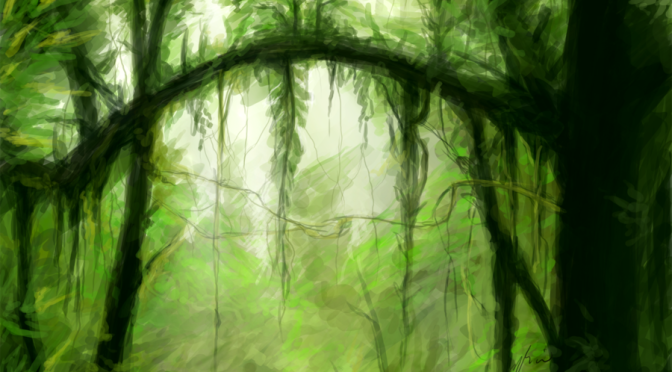 I’m a new immigrant to Reno having lived here just over 3 years now. In that time I’ve volunteered with the local VA, volunteered to serve the pagan community in many capacities, started teaching classes, and joined the multi faith ecumenical society for interfaith relations.

During my time here I’ve touched base with many of the local pagan factions. I’ve found good souls, troubled souls, souls of light, souls of darkness, souls devoured by succubi, souls whose validation relies on the opinion of other souls, souls in pain, souls abandoned, and souls just plain confused – and that’s the living!  I’ve only met a few souls who are secure in their path, their magic, and their blood. The area seems to have developed its own sense of itself, and in that its own magical sense of being: not purpose, not mission, not oriented, just being.

In this maelstrom of chaos lies the many seekers of wisdom, seekers of the Path, the art of Magic, and the presence of divinity, I often find broken, wounded, and suffering witches. Witches who have been cast out by design, flayed by the wagging tongues of judgmental gossip, their spirit murdered by words of honeyed poison, and their spirits diminished by the pain and abuse inflicted by their own community, friends, family, lovers, and yes – even those of the Blood.

To those who are wounded – there is healing, positive friendship and quality of time in circle and ritual to help you heal.

To those who cause so much harm in this area – May you ever sip from a cup of your own poison.

There are none so shallow or alone as those who would harm their own kind, and it appears that humans aren’t the only species who attempt to eat their own, but apparently some Witches do as well. It’s a pity that, since for the first time in millenia we are free to pursue our arts as we will without repercussion, inquisition, and judgement.   But the Blood knows the truth, the Blood calls from Witch to Witch, and those in the Blood answer the call.